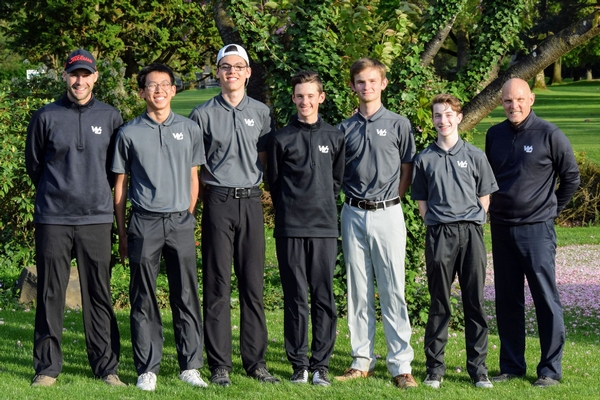 Coach Smucker grew up outside of Eugene and attended Junction City High School, lettering all four years in high school golf. In college, he played three seasons at the collegiate level for Northwest Christian University and graduated with a Business Administration degree in 2013. After working in the financial industry for some time, he decided to volunteer abroad with YWAM and went on to teach English for a year in Cambodia. Upon returning, he worked as a residential counselor with Janus Youth and currently is a long-term substitute at OES.

He lives in Southeast Portland, attends Theophilus church, and is working on completing his Masters in Teaching with an Elementary endorsement from Concordia University.

Click here for the Varsity Boys Golf Schedule and Scores 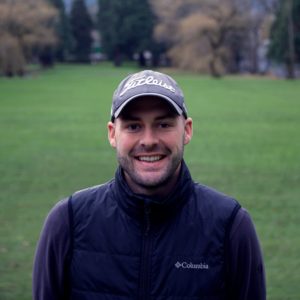