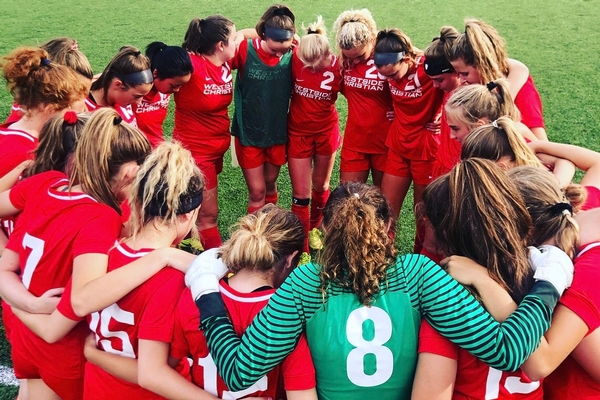 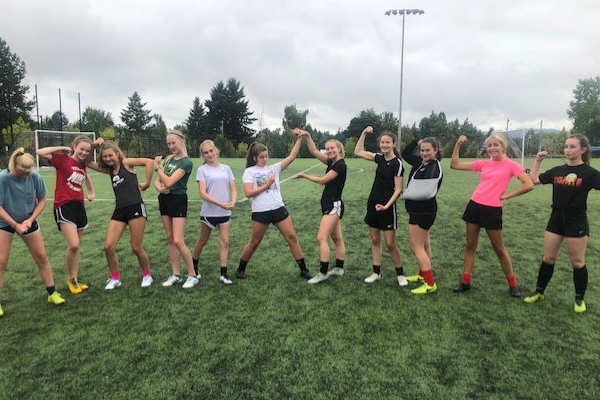 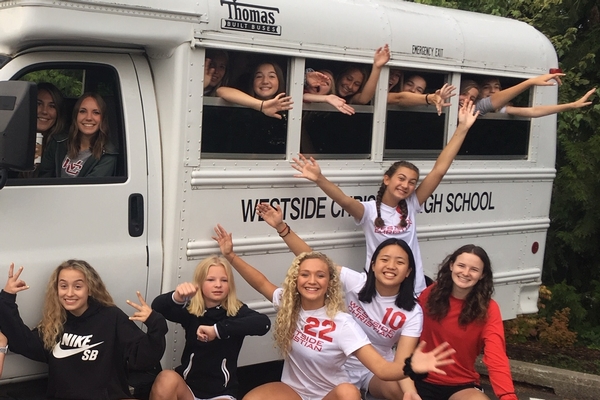 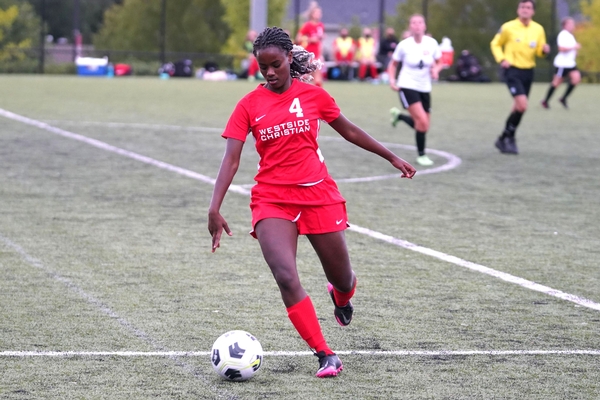 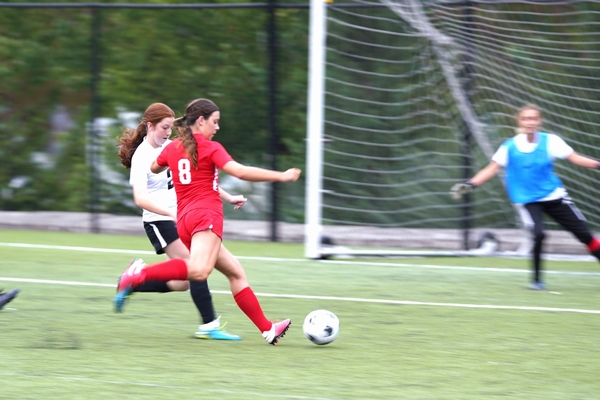 Coach Ames is starting her first year as an English teacher at Westside Christian High School, she will also be the Head Coach of the Girls' Varsity Soccer Team. She was the Graduate Assistant Coach of Women’s Soccer at Concordia University and coached one year at Central Catholic.

Coach Ames is a high school youth leader at Westside: A Jesus Church. She loves to spend time with her blue Weimaraner, Rudy. She enjoys running, dancing, and playing soccer.

Congratulations, Coach Ames, Named Coach of the Year for 2021!

Click here for the Varsity Soccer Schedule and Scores 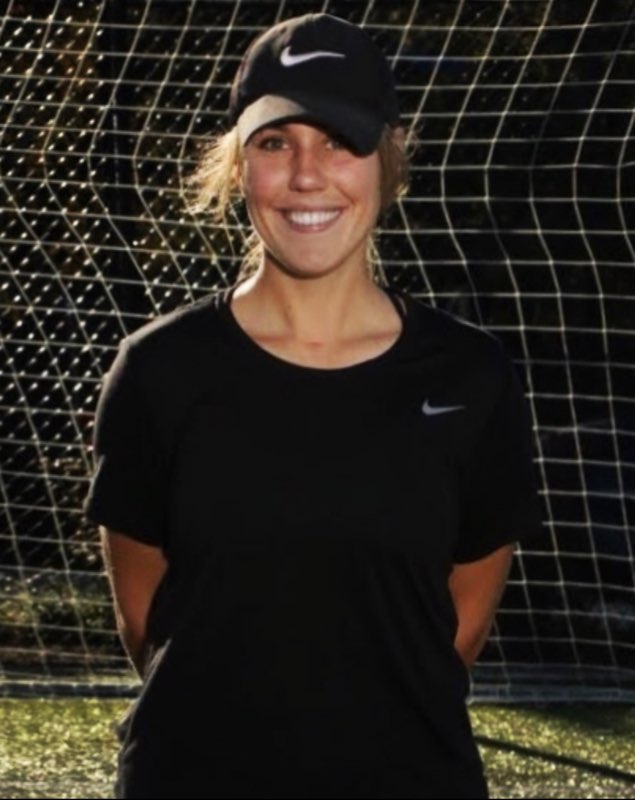