Save the Date for the December 13th Christmas Concert!

O Come, All Ye Faithful is the theme of this year's concert.

You don't want to miss this special event. Join us on Tuesday, December 13th at 7:00 pm.

Westside Christian’s championship-winning choral music program strives to discover and develop the talents God has distributed in the body of Christ and then offer them back up to Him as an act of worship. Students are trained in sight-singing/playing, music theory, vocal and instrument production, stage presence, and various styles of musical literature, including praise and worship.
The goals for the Westside Christian Music Department are to:
As students apply these goals, their lives are enriched and transformed.
There is a place in Westside’s music program for all interested students. Music programs include:

The Concert Choir performed well and won their division by over 100 points. They achieved all of the goals Mr. Fox had set before them, including performing before the Oregon Music Educators  Association annual conference in January, having the highest score at their state-qualifying festival, and performing at a high level at the state championships.

The Concert Band played well and consistently! Judges are amazed at how in tune our band plays, especially for its size. Mr. Fox says, "Our band students have so much fun together. They consistently have me laughing, but they're also committed to working hard and playing musically. And they've been rewarded for that!"

Whether you're a new student to Westside or a current student, we encourage you to join choir and band for the new school year. Help us to build and realize more great musical memories at Westside! Those memories will last your lifetime! 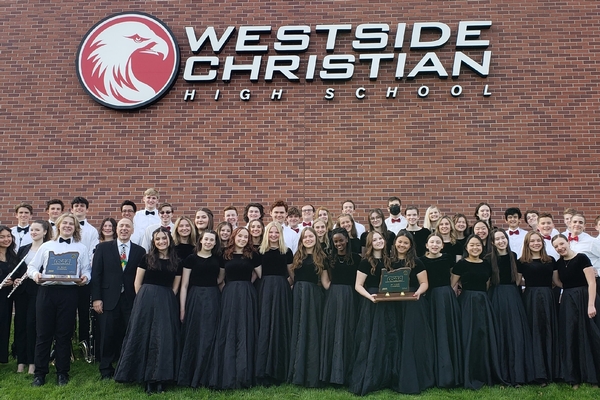 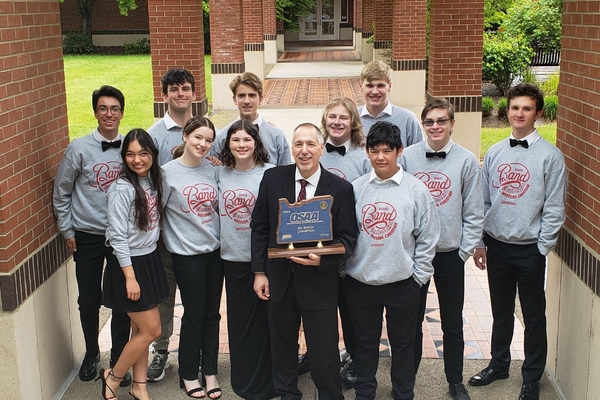 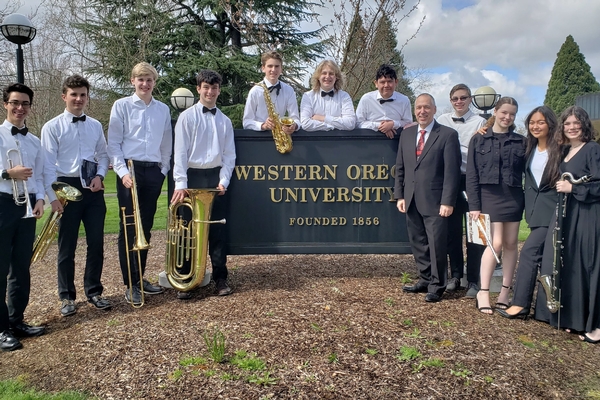 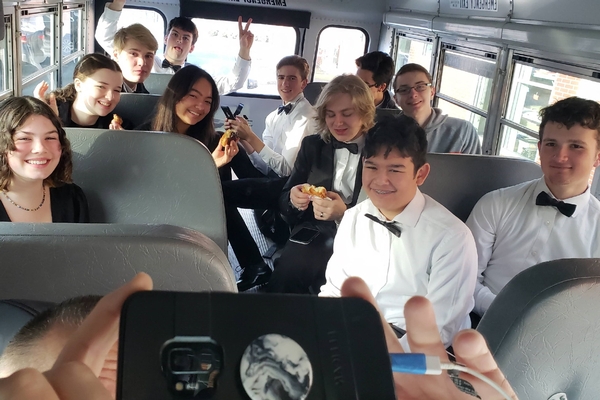 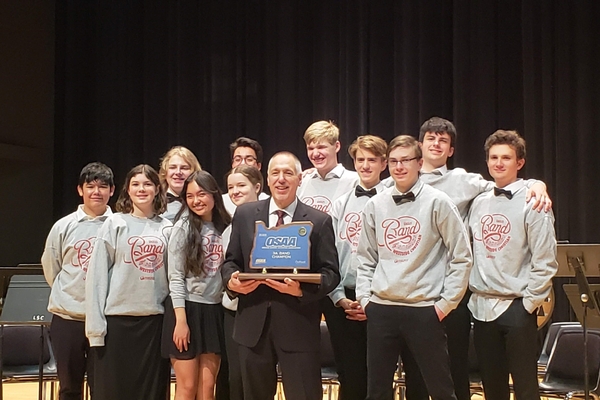 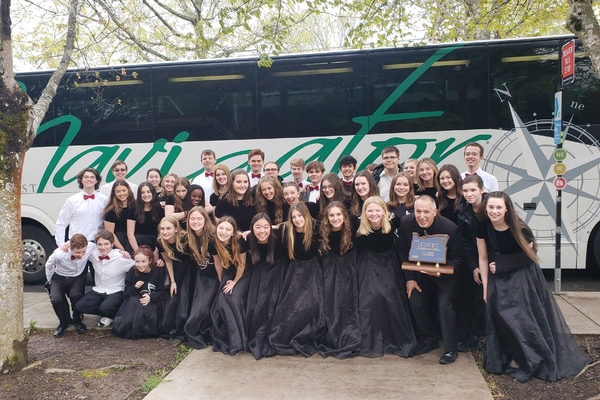 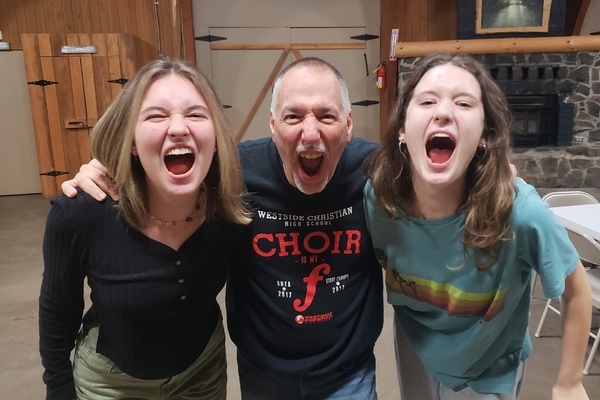 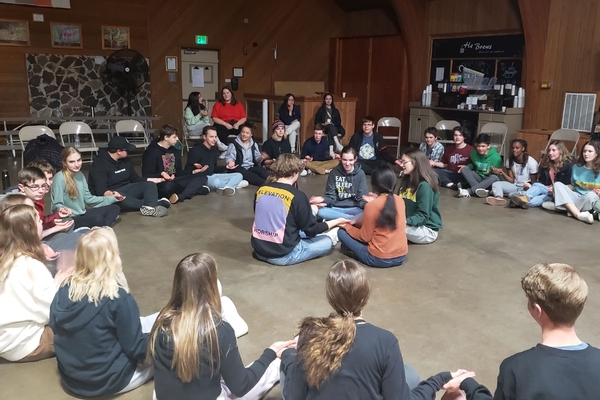 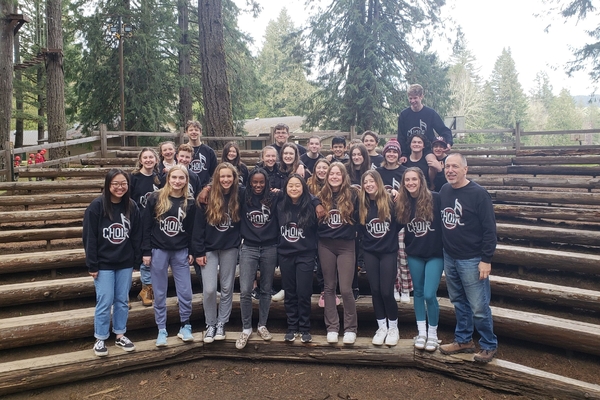 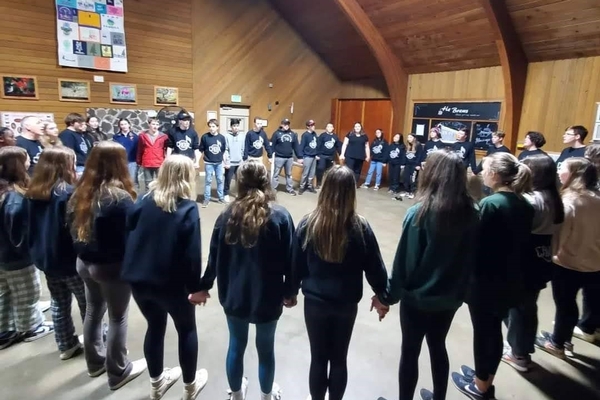 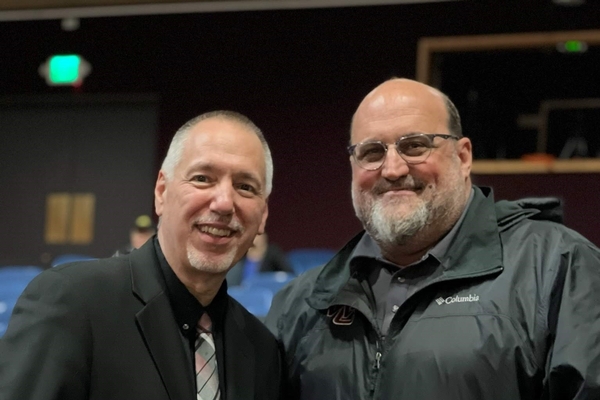 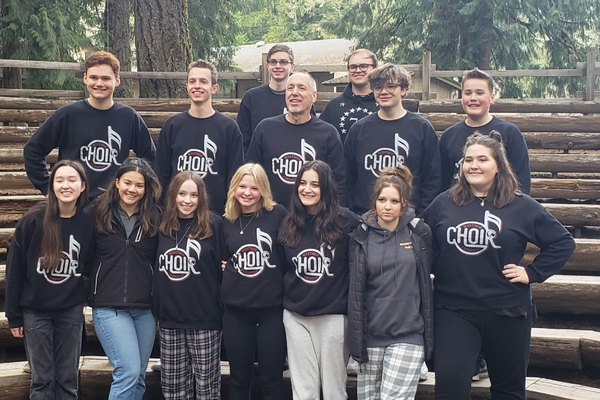 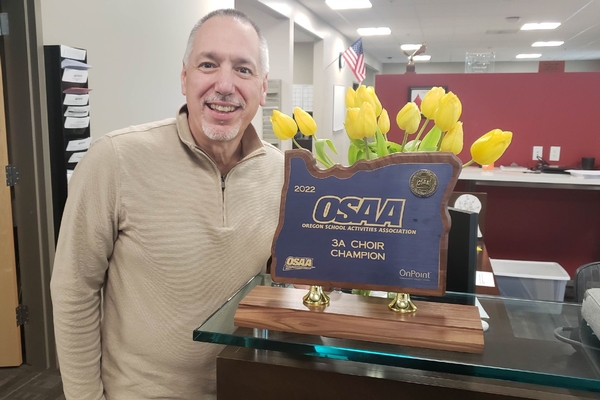 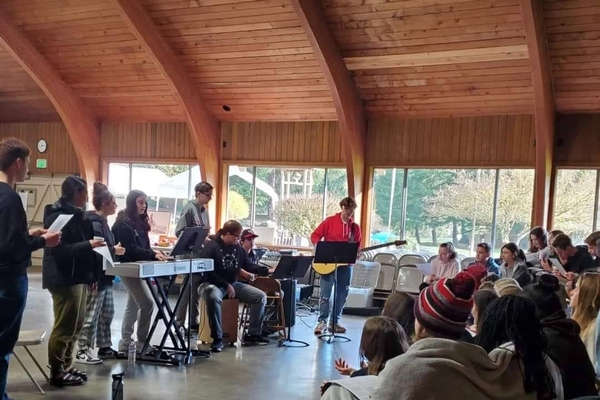 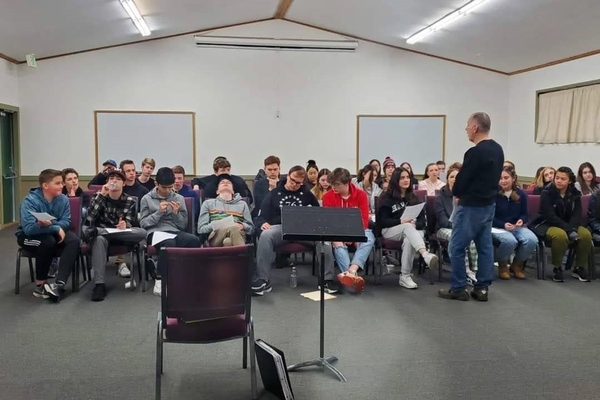 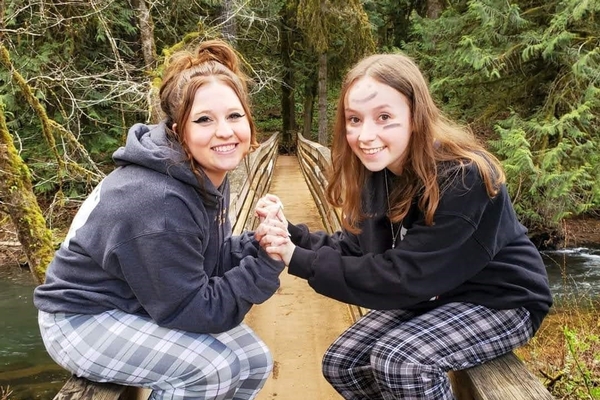 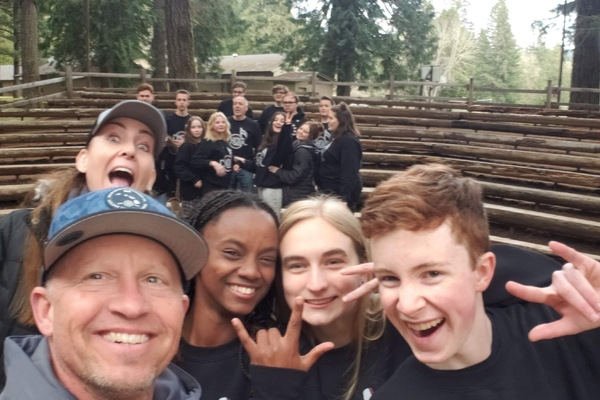 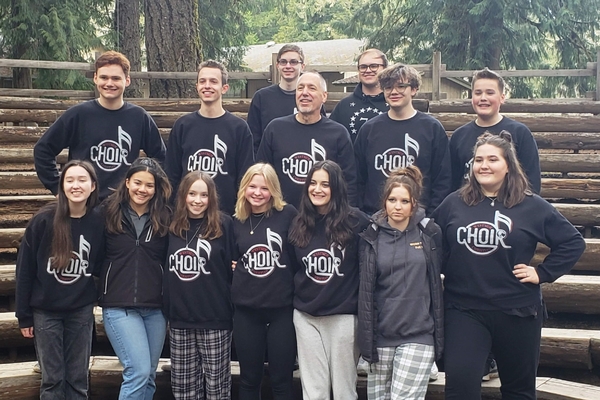 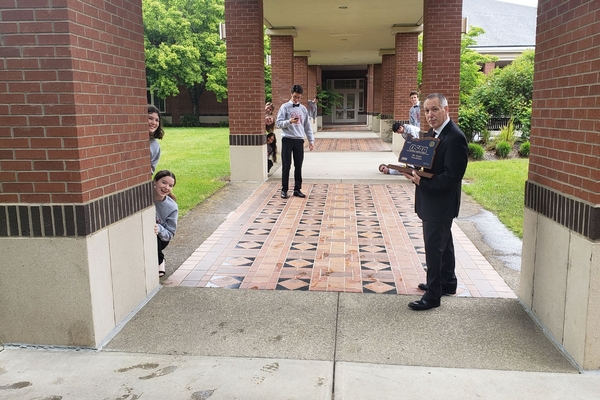 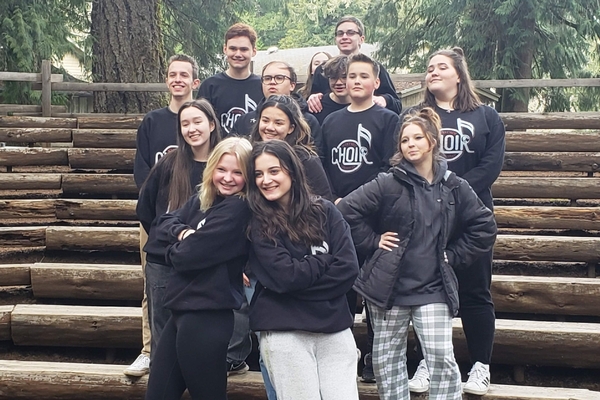 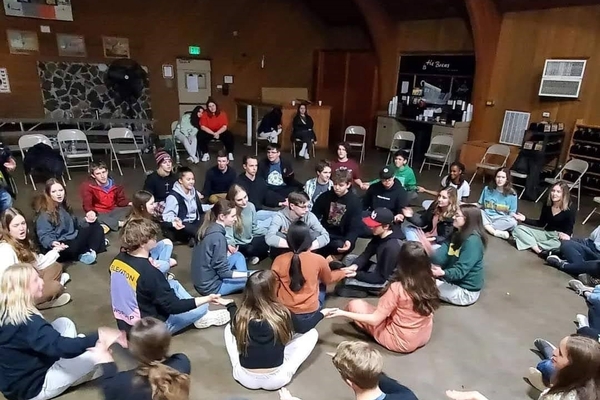